He served as Deputy CEO and Chief Marketing Officer for the past four years.

Carlo Micallef has been promoted to the top role at the Malta Tourism Authority. He was named Chief Executive Officer in a Government statement released on Friday.

Mr Micallef is a graduate of the University of Malta with a Bachelor of Commerce, Management specialised in Marketing.

He carries with him a long-standing career of 25 years in various important roles within the Malta Tourism Authority and the Institute for Tourism Studies.

During this period, he served as Director of the same Authority in its Amsterdam office where he was responsible for the promotion of the Maltese Islands in the Netherlands, Belgium, and the Nordic countries. After this experience abroad, he returned to Malta and was entrusted with the expansion of our country’s promotion in new markets and niches of the tourism world.

In 2014, Carlo Micallef was appointed Chief Marketing Officer and in 2017 he was appointed Deputy Chief Executive Officer of the same Authority.

In 2013, he started serving on the Board of Governors of the Institute for Tourism Studies and in 2017 he was appointed chairman of the same educational institution.

Minister for Tourism Clayton Bartolo outlined that the choice of Carlo Micallef is a natural step forward for the Malta Tourism Authority to be a proactive driver through which the Maltese tourism sector’s foundations are based on the principles of quality and sustainability.

The Minister thanked Johann Buttigieg for serving in this same role over the years.

Read next: ‘We are changing the industry’s culture’ – BCA CEO Karl Azzopardi 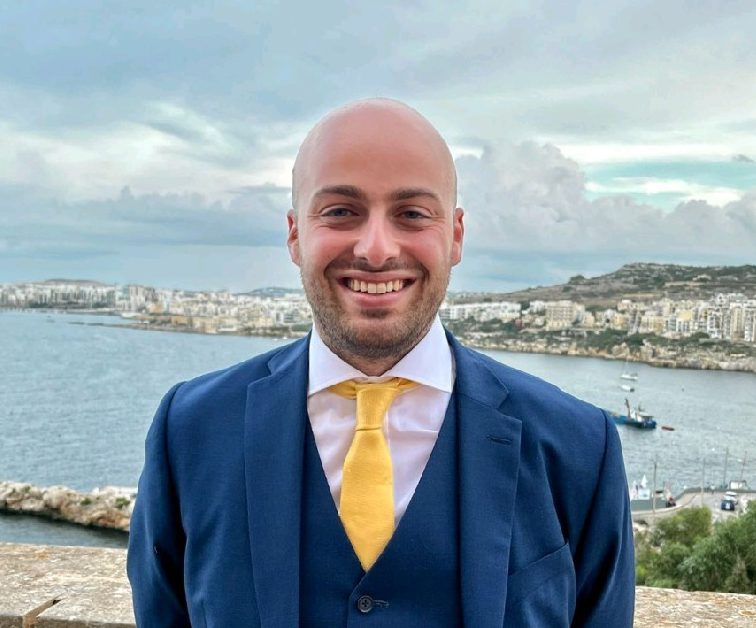 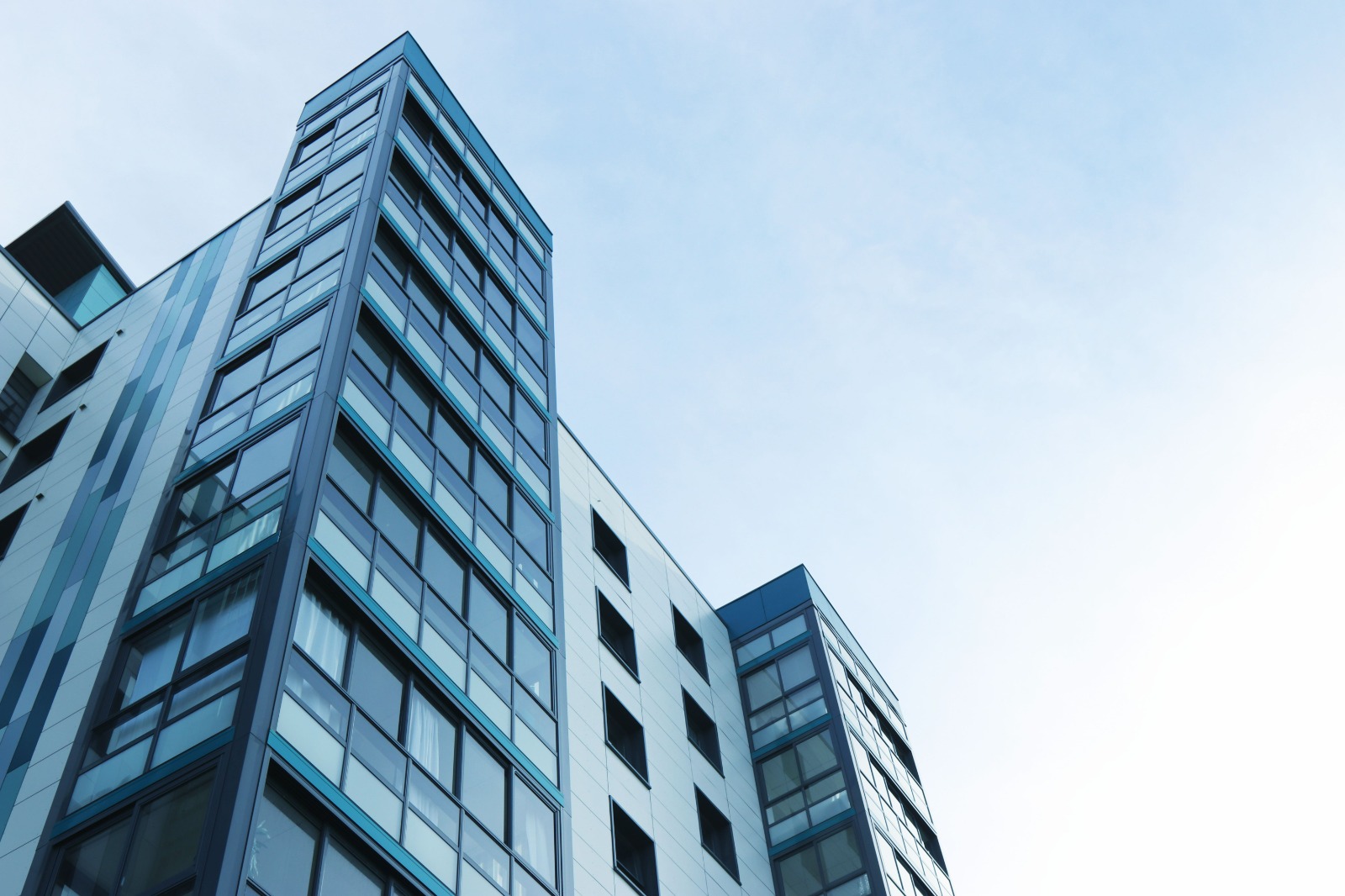 Crystielle Farrugia Cortis appointed to CBC plc’s Board of Directors

Ms Farrugia Cortis has been an active Member of the group’s Youth Family Council since its foundation in 2007. 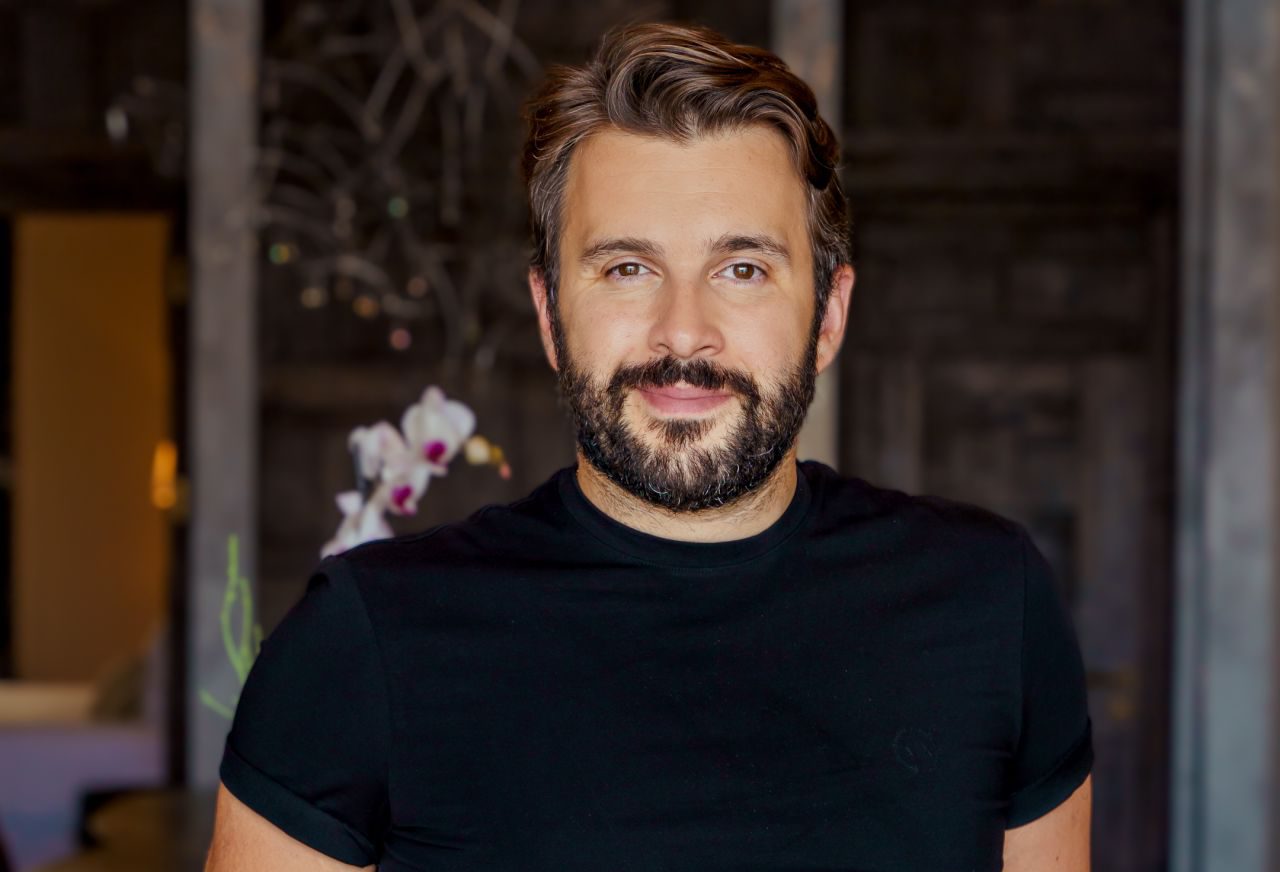 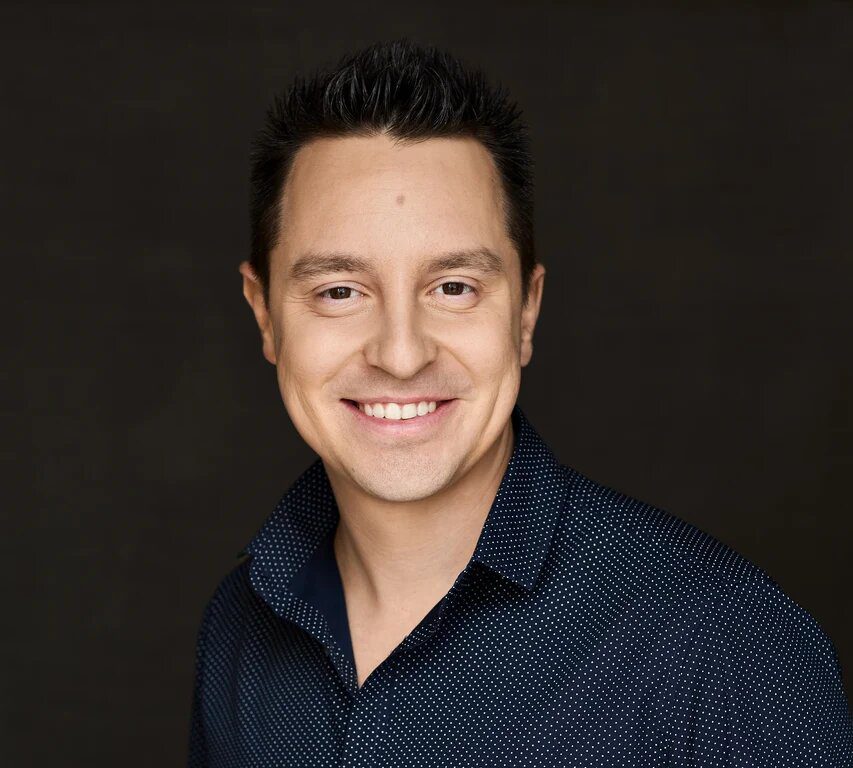 SOFTSWISS is a leading iGaming software provider well-known for its innovative crypto solutions for online gaming.