The bust was sculpted by Noel Galea Bason. 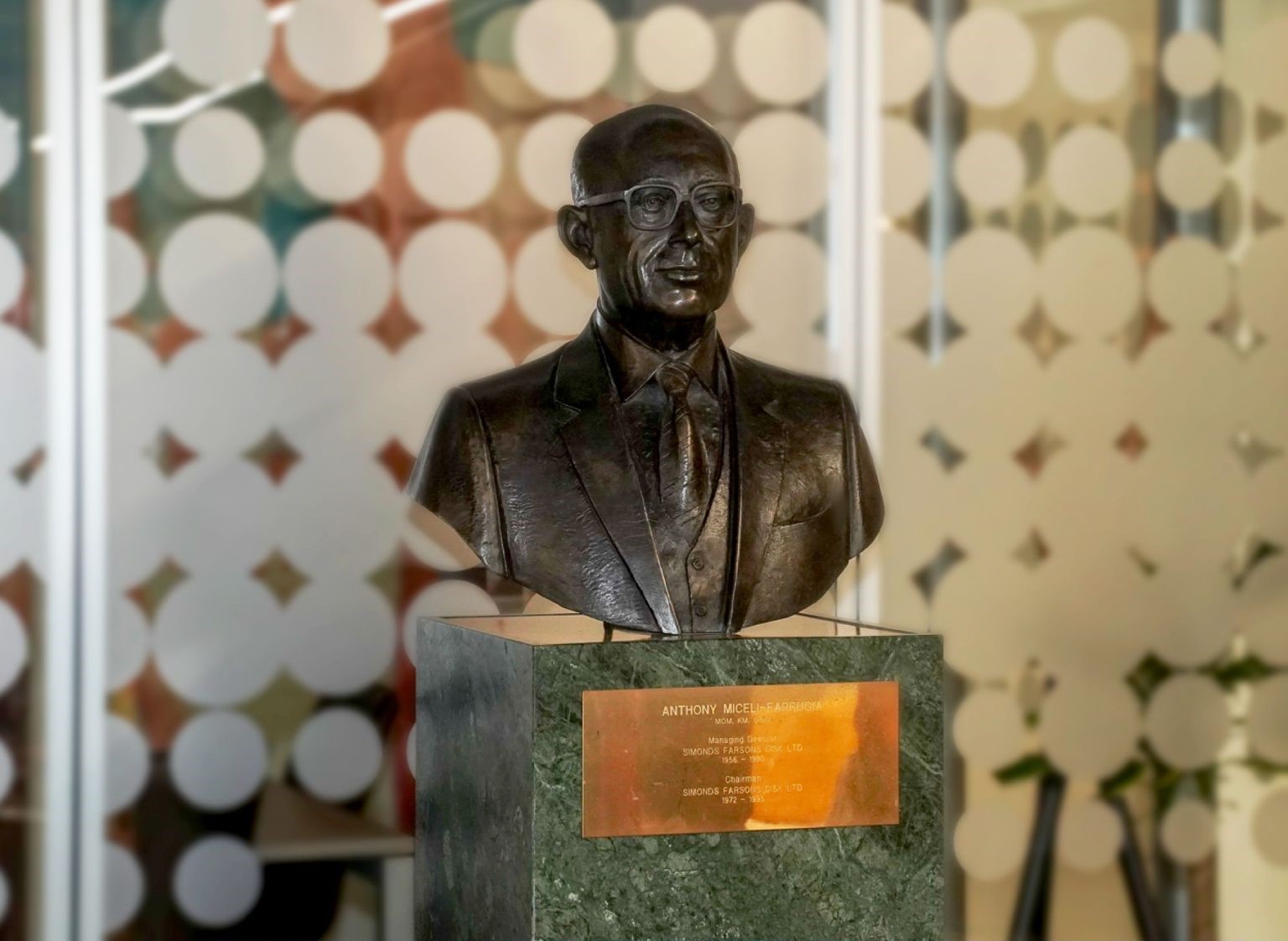 Chev. Miceli-Farrugia was appointed Managing Director in 1959, following the untimely death of entrepreneur Lewis V. Farrugia. His input was instrumental in the development of Kinnie – one of Malta’s oldest soft drinks.

“Kinnie, which is Chev. Miceli-Farrugia’s brainchild, celebrates its 70th anniversary this month,” it continued.

The late Chairman introduced Farsons Group into the catering business, mainly through Express Catering Company Limited (operator of ‘Wimpy’ restaurants chain) and the development of the Fortizza restaurant.

During Chev. Miceli-Farrugia’s tenure, the importation of wines and spirits was consolidated by the formation of a dedicated company – Wands Limited, nowadays known as FBIC.

“Now, Team Farsons have a permanent presence of Is-Sur Niní and the impressive history behind the brand we love so much,” the group concluded.

Farsons Group presently produces a range of alcoholic and non-alcoholic beverages, such as the Cisk range, San Michel, and Kinnie and represents a plethora of international food, beverage, and restaurant brands locally. 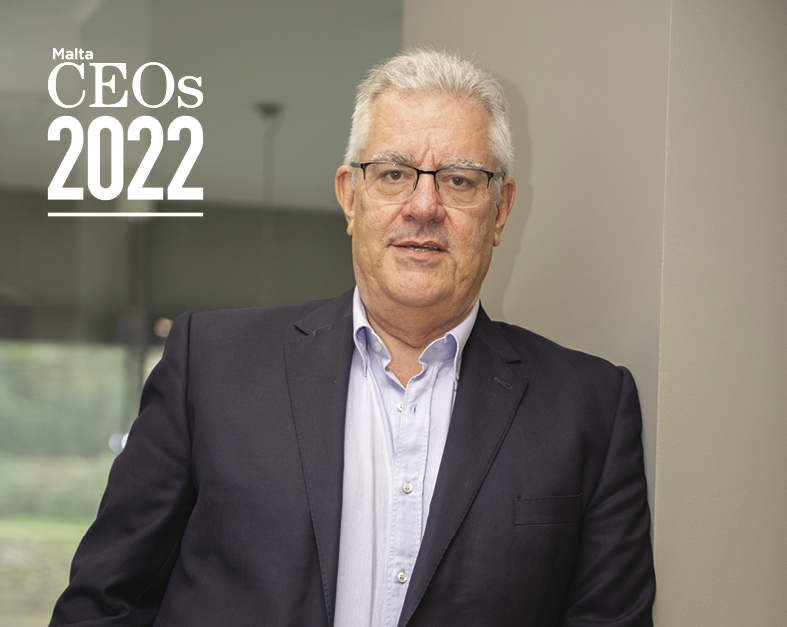 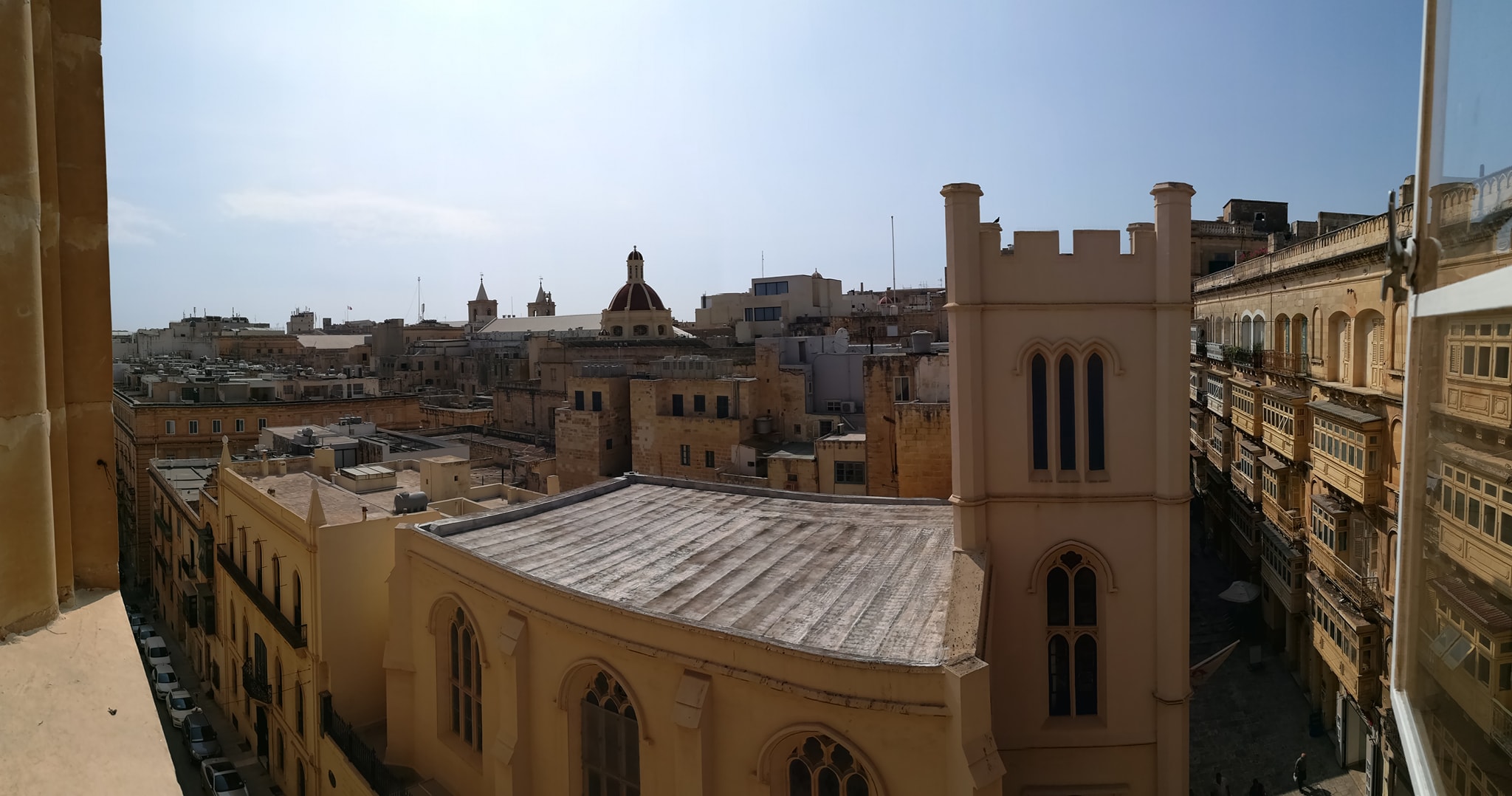 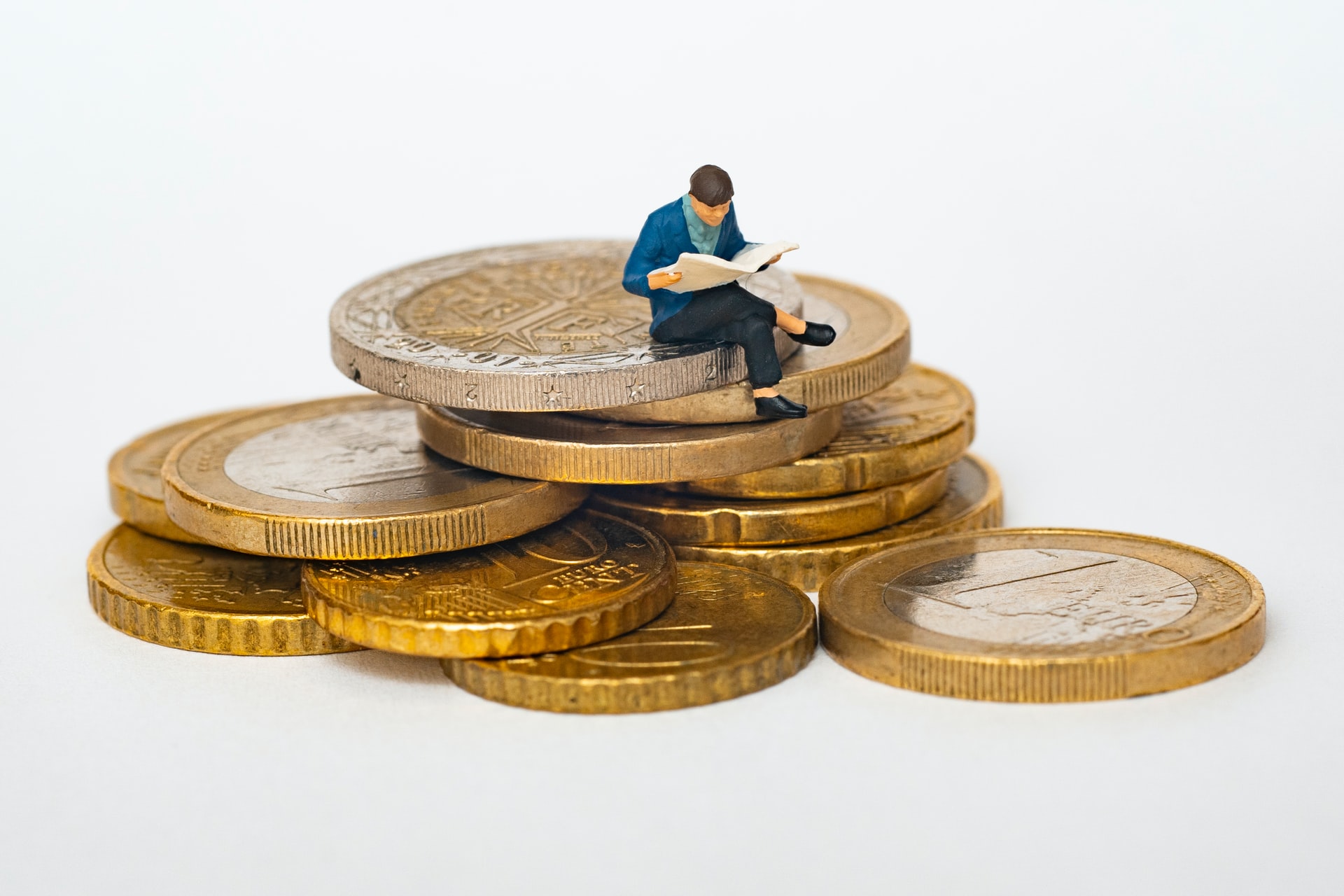 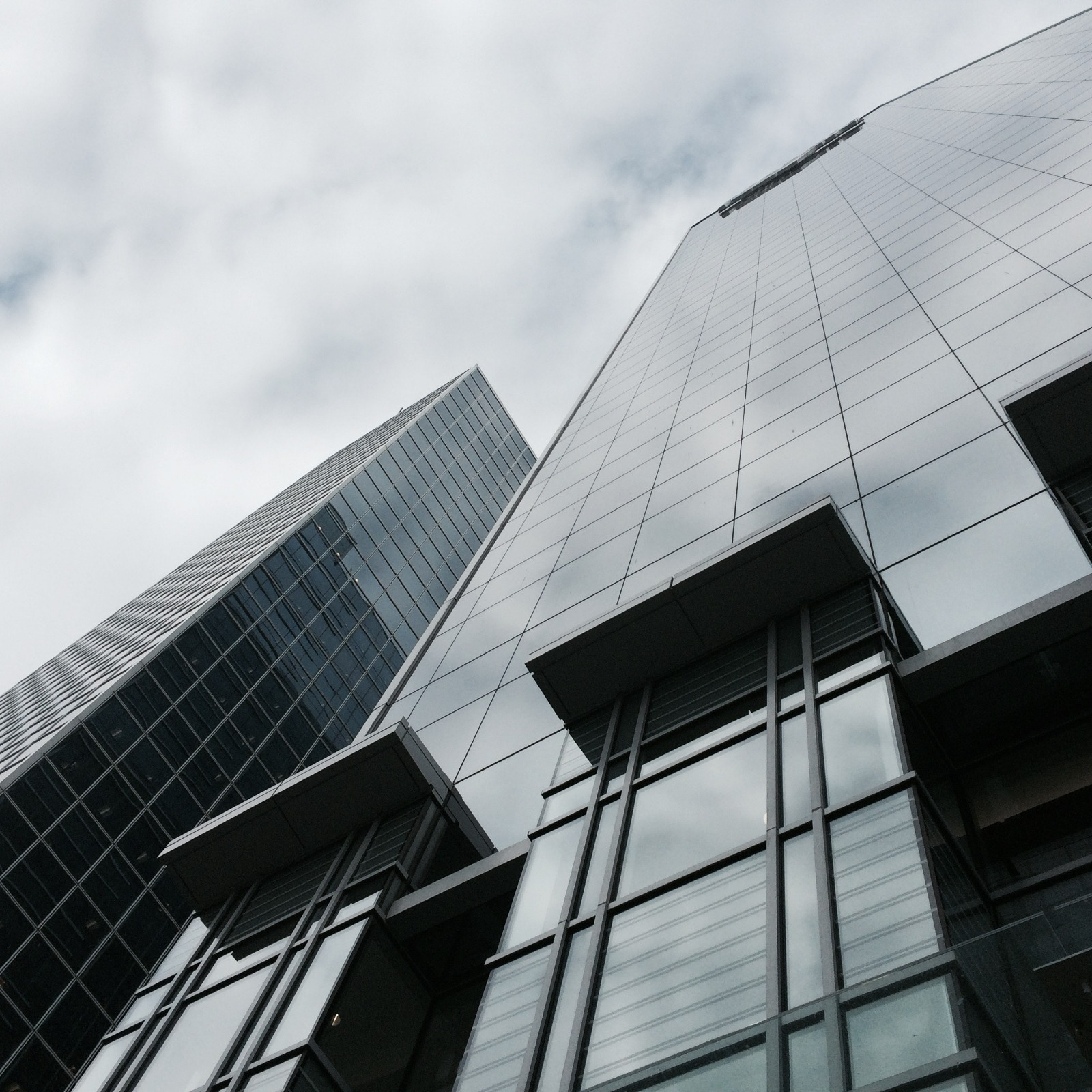 Mr Sultana previously served as Head of PMO at Casumo. 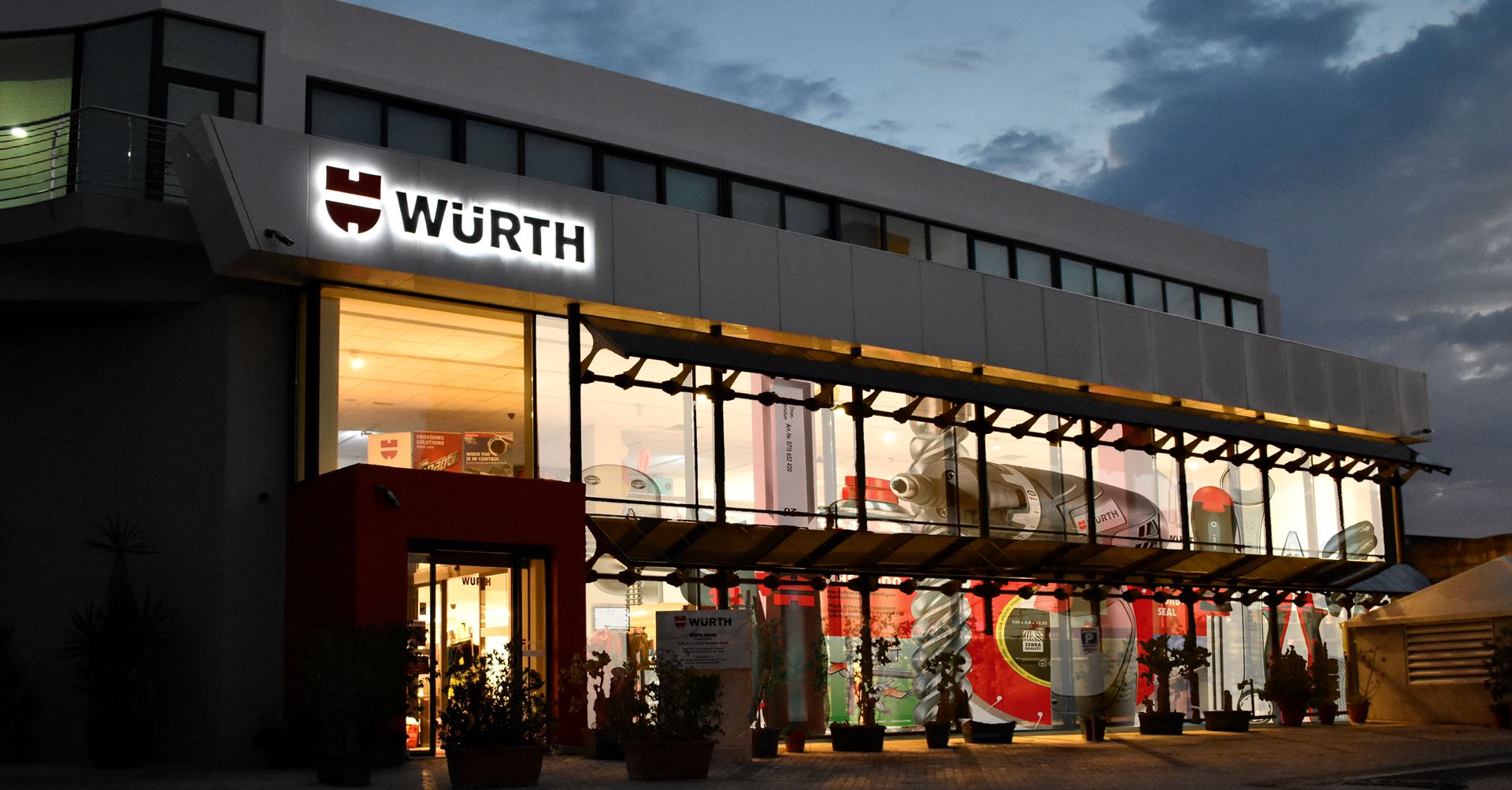 The Würth Group consists of over 400 companies across more than 80 countries. 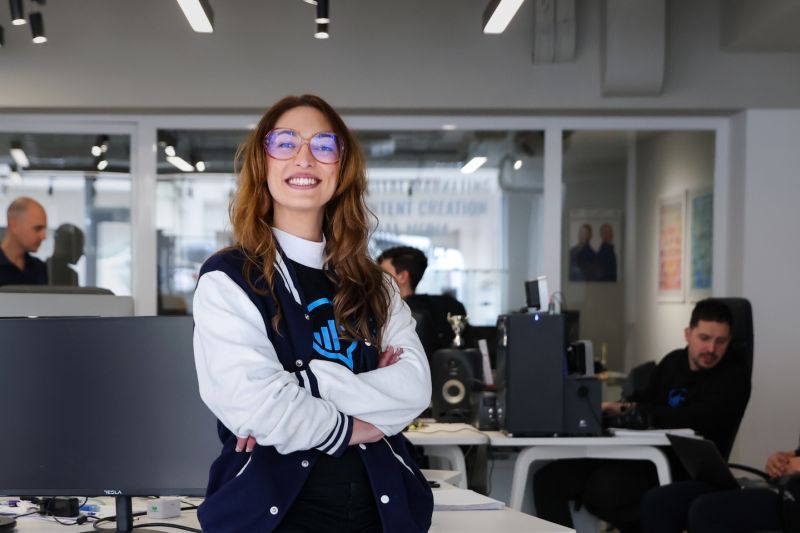 Founded in 2015, Growth Gurus has helped over 200 companies grow and develop. 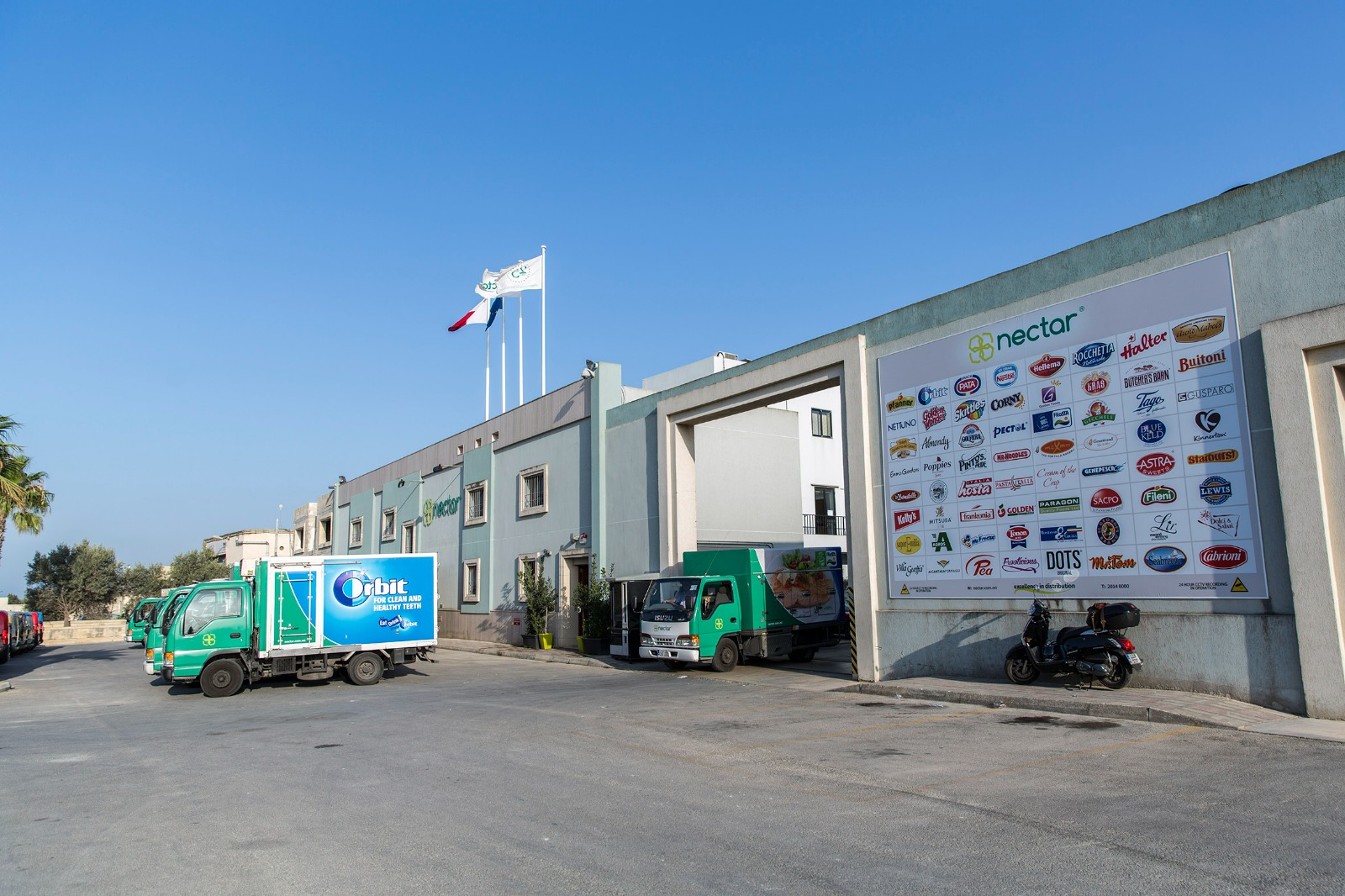